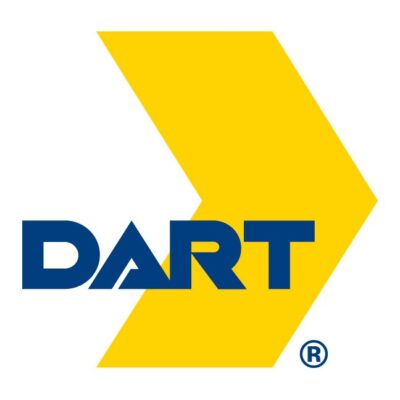 The Olson Group, Ltd. (OGL) led the design, conduct, and evaluation of the 2017 DART Tunnel Full Scale Exercise, culminating in an AAR & IP.

Through a series of HSEEP-compliant planning meetings with stakeholders, OGL led the planning team in the identification of capability targets objectives and scenario elements that supported the overarching exercise concept.

The scenario involved the collision of a DART train with a motor vehicle during peak afternoon commute, causing the tunnel to fill with smoke and injuring and the train operator and passengers. The scenario was designed to engage participating agencies in incident and unified command, familiarize DFR personnel with the operation of DART’s Fire Management Panel (FMP) tunnel fan controls, emergency train car access, and the safe removal of power from the train cars. Other objectives included evacuation of passengers and special considerations for evacuating passengers with disabilities, access, and functional needs from six floors underneath the City.

As part of the project, OGL coordinated with volunteer organizations to recruit and Moulage over sixty (60) role players. OGL also operated a simulation cell and three separate locations in a compressed overnight timeline to eliminate any impact on rail operations during normal operating hours.  A secondary but significant goal of the exercise, OGL utilized the scenario and exercise to script, record, and produce a training video for DART and DFR personnel on the specialized equipment and procedures needed to safely respond and provide fire and rescue operations to a rail incident in a tunnel.

The process included the completion of the video and the After Action Report and Improvement Plan.