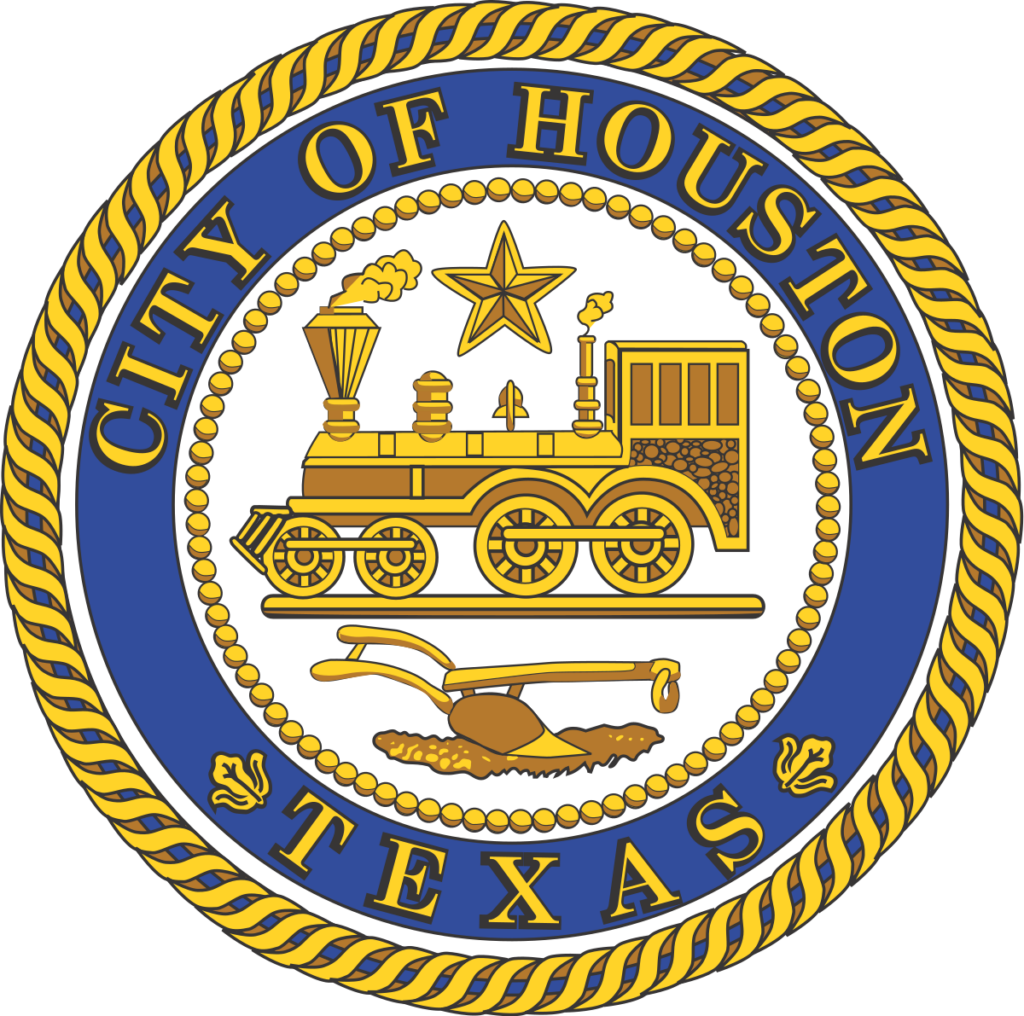 The Olson Group, Ltd. (OGL) supported the City of Houston Mayor’s Office of Public Safety and Homeland Security (MOPSHS) in developing a Cross-Departmental After Action Report (AAR) for the City’s response to Hurricane Harvey in August and September 2017. Each City department developed an internal AAR and submitted it to MOPSHS for review. OGL reviewed and analyzed each departmental AAR and identified areas for improvement that concerned multiple departments or had cross-departmental corrective actions. OGL compiled these areas for improvement into a consolidated document and led several review and analysis meetings for this Cross-Departmental AAR with a core planning team.

In January of 2018, OGL led an after action workshop, in which they presented the findings in the Cross-Departmental AAR to a group of stakeholders from all City departments. Participants discussed, validated, and recommended revisions to the areas for improvement and corrective actions. OGL revised the draft Cross-Departmental AAR following this workshop.

OGL also developed and delivered Continuity of Operations (COOP) Tabletop Exercise (TTX) for the City of Houston. This exercise focused on a catastrophic event affecting all City government departments and public safety entities. OGL led all planning meetings, coordinated with representatives from each City department on the planning team, developed all exercise materials, arranged exercise logistics, supported information dissemination to City government departments, facilitated the TTX, and evaluated exercise play. During the After-Action Reporting and Improvement Planning process, OGL supported the identification of areas for improvement and corrective actions for the City’s COOP preparedness, as well as recommendations for individual City department COOP plans.