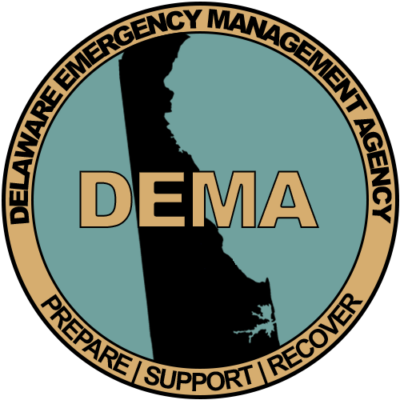 The Olson Group, Ltd. (OGL) developed and delivered a series of scenario-based workshops addressing the State’s new Rescue Task Force Plan. OGL developed mass casualty incident scenarios as the basis for discussion of the new Rescue Task Force concept, addressing the coordinated Fire/EMS and law enforcement practices involved in extracting victims from a still-warm zone during an active shooter event. The workshops for county and state agency response personnel were carried out as part of OGL’s role as prime contractor for the Delaware Emergency Management Agency’s statewide exercise program.

Each workshop consisted of a briefing on the new Delaware state plan, a refresher course on the Rescue Task Force concept, and a tabletop exercise during which local response agencies responded to an active shooter MCI in a local high school. During the exercise, participants were encouraged to compare and contrast traditional practices with the Rescue Task Force approach. Areas requiring further clarification or revision in the State plan were documented for consideration by the State Planning Committee.

OGL videotaped the workshops and produced a video for DEMA, derived from footage from all three sessions, to be used in providing Rescue Task Force training to those responders unable to take part in the workshops.