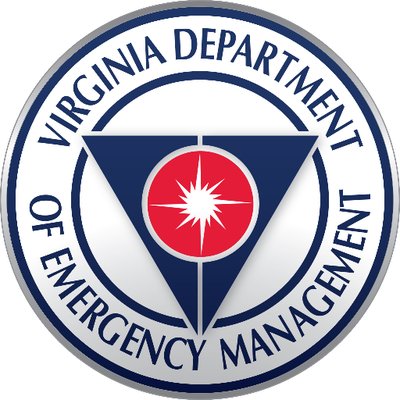 Susan Mongold, Director of Office of Training and Exercises

The Olson Group, Ltd. (OGL) was the prime contractor for a multi-year contract with the Commonwealth of Virginia. OGL was responsible for the development, logistics, conduct and evaluation of regional and statewide exercises addressing the full range of natural and man-made hazards. Part of this exercise contract included staff augmentation to the Virginia Emergency Operations Center (VEOC) when requested by the client.

We also provided staff to support our client during activation of the VEOC for several weather related incidents in which a state of emergency was declared. These were short notice activations that required OGL to quickly identify and assign qualified staff to work in the VEOC through designated shifts for multiple days.  Our personnel were highly responsive to the client’s needs and assisted in several functional areas such as resource management, assistance with some key ESF functions, planning assistance, and general administrative duties.  One of the incidents that we supported involved a series of major storm systems that produced historic rainfall and flooding in western and eastern regions of Virginia from September – October 2015. We provided several staff to assist VDEM in various duties as assigned over a one-week period. Another incident during February 2016 involved a major snowstorm that dumped over 30 inches of snow over a two-day period in many parts of the Commonwealth, which was then followed by another series of storms, including two tornadoes that touched down in eastern and central Virginia, causing severe destruction, many injuries and four deaths.  For these storms, we were able to quickly assign key staff to assist our client in performing necessary functions within the VEOC.