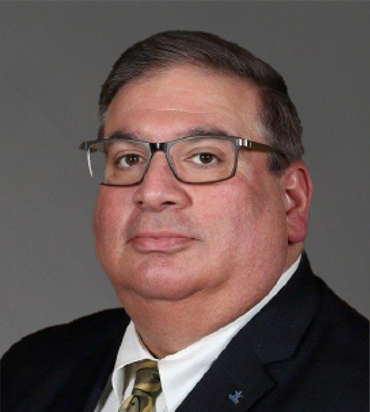 Anthony S. Mangeri, MPA, CPM, CEM, has been an active practitioner in the Emergency Management profession for over 35 years. For more than ten years, Mr. Mangeri served as New Jersey’s State Hazard Mitigation Officer, building systems to effectively identify hazards to command to prioritize risk and mitigate the threat. Mr. Mangeri has worked on mitigation strategies at the State, county, and local levels, including several multi-jurisdictional mitigation plans.

Before joining the Olson Group, LTD, Anthony served as a Town Manager where he facilitated the community response to the COVID-19 Pandemic and several local emergencies. In addition to his administrative duties, he was responsible for local emergency preparedness and disaster recovery operations. During his tenure, Anthony oversaw the establishment of a municipal police department and the creation of a regional plan for continuity of operations and the continuity of government.

Anthony earned a Master of Public Administration from Rutgers University. He also completed a fellowship in Public Health Leadership in Emergency Response. Anthony has completed numerous courses and certifications in emergency management public safety and is a Certified Professional Coach. He has served on several professional committees, including the ASIS Fire and Life Safety Council. He is a Certified Public Manager and has received the IAEM’s designation of Certified Emergency Manager.

During the attacks of September 11, 2001, he served as the Operations Chief at the New Jersey Emergency Operations Center, coordinating the State’s response to the attacks on the World Trade Center. He has been a volunteer firefighter and Emergency Medical Technician for more than 30 years. He earned the rank of Assistant Chief-Safety Officer, serving as the fire department’s health and safety officer for three years. He has received several national and local recognitions for service and leadership.

Mr. Mangeri is currently the president of Region 2 of the International Association of Emergency Managers and has served as a member of the Executive Committee of the IAEM-USA Board. He writes and lectures internationally on natural hazard mitigation and community resiliency, homeland security, disaster response and recovery operations, mass casualty/mass fatality, medical surge, and first responder safety.